ERSHIP was born in 1989, as a result of the merger between two traditional, renowned and long established Companies in the Spanish maritime industry: Transportes, Aduanas y Consignaciones S.A. (T.A.C.), founded in 1927, in Barcelona, and Auxiliar de Transportes Marítimos S.A. (AUXTRAMARSA) founded in 1957, in Madrid. This was achieved following a previous merger, under the name of ERCROS, S.A., of two important, centenarian, industrial holdings: ‘Sociedad Anónima Cros’ and ‘Union Española de Explosivos’, of which TAC and AUXTRAMARSA were their Shipowner and Shipagency affiliated companies, with offices in several ports of the Spanish coast.

The Company assets suffered different alterations along the years, in order to meet the increasingly changing prospects of the Spanish and worldwide economies.

At the beginning, ERSHIP S.A. had external shareholders, and quoted in the Stock Exchange of Barcelona. The family group ALVARGONZALEZ was amongst them as a minority shareholder, who would later acquire the Company’s total capital, becoming then private.

In the last years, ERSHIP S.A., as an independent business, having taken the necessary steps for its consolidation, concentrated its shipping and port activities, strengthening its financial assets by carrying out the essential investments, aiming at the development of their vessels and port facilities, mainly in the transport, warehousing, and handling of solid bulk commodities, relying on the trust of several recognized customers, as well as on an experienced staff, both at sea and in land, in their different professional tasks. 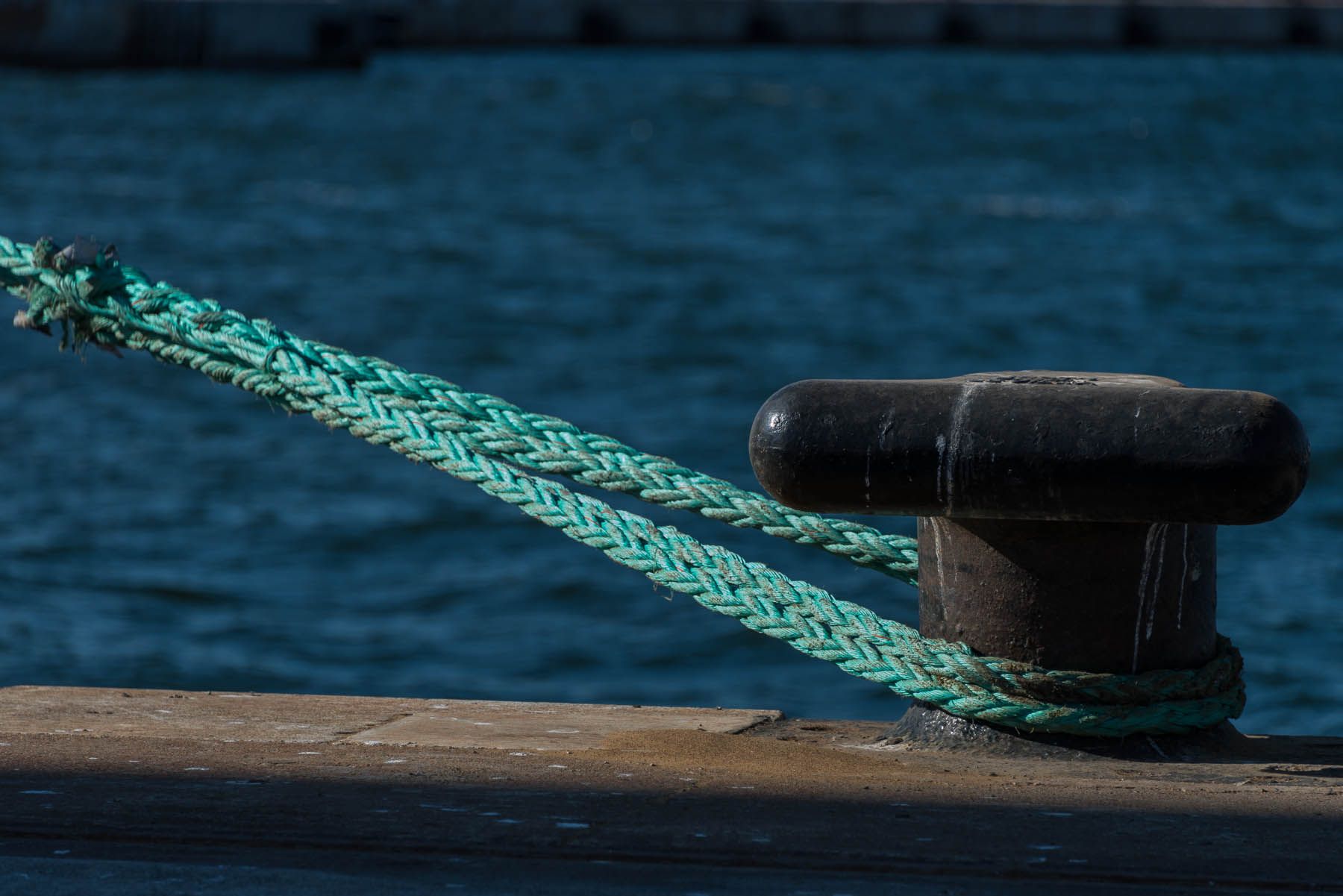